One Card Adventure – The Mad Castle

My first One Card Adventure is ready to go!

The Mad Castle – One Card Adventure 01 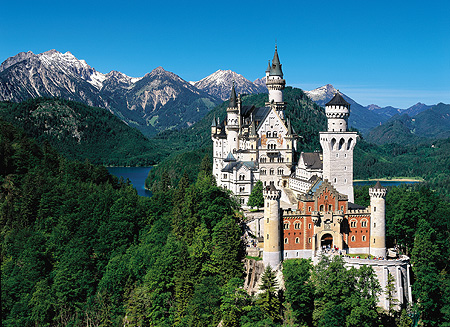 If you’d prefer just the Text:

Change: Civil war breaks out in the Barony.  The party will need to choose sides.

Background: The mad Baron is impoverishing his realm to build the castle of his dreams.  His sister has a hired a mysterious foreign man that summons monsters to attack the construction effort.

Hook: The Baron’s agents approach the party, asking them to deal with the monsters at the site.

1) The monsters are clearly not from this area, and show signs of being summoned.

2) The Baron’s sister sends her own agents in to hamper the party from discovering her treachery.

3) The mysterious foreign man is not terribly loyal, and happily lets the party know about the sister in exchange for his life.

Climax: Party needs to decide who to confront and how to deal with the truth of a mad Baron and his traitor sister.

This entry was posted in Card a Week, One Card Adventure and tagged dungeon crawl, fantasy, plot, royalty. Bookmark the permalink.